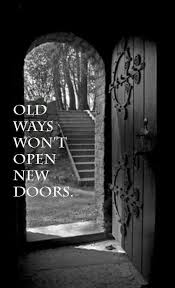 Step Four and the freedom and insight it helps bring

The importance of step four though the eyes of our counsellor:

Tomorrow is another day, but I try not to think about it too much, I try to stay in today, because that’s where I am. My Step Four allowed me this insight.

My step four inventory was a growing point in my life, although I did not know it at the time. It was painful to think about my past, but I wanted what was promised to me and for that I was willing to go through it. I look back and I can see a definite difference in my attitude, hopes and self image in my pre and post Step Four. I was two and a half years free from all mind altering substances at the time, but I was not really in recovery. 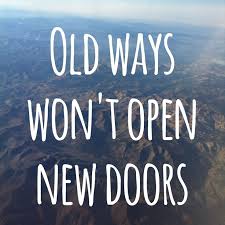 Prior to doing my Step Four I was living two lives. One was going to meetings, not using drugs and saying to everyone how great I felt and going to work everyday to pay my bills. The other one was hanging out in bars, watching people get drunk and hating them because I could not join them. I was still involved in criminal activity and doing other immoral things that I knew were wrong but justified it completely in my mind.

After completing my Step Four, I found the courage to quit my job (that I hated), break up with a using/drinking girlfriend that I was trying to “save”, quit going to bars, got rid of all my old contacts, and enrolled in college to become eligible to become a counsellor. I had gone to see an addictions counsellor to find out how to do that, and he told me it would take around four years. I was 36 at the time and felt it was useless as I would be 40 before I could even start. He leaned back in his chair, paused, and then asked me “Well how old are you gonna be if you don’t do it?” That statement changed my life.